KIRSTIN TÖDTLING
GO BACK
TO MENU 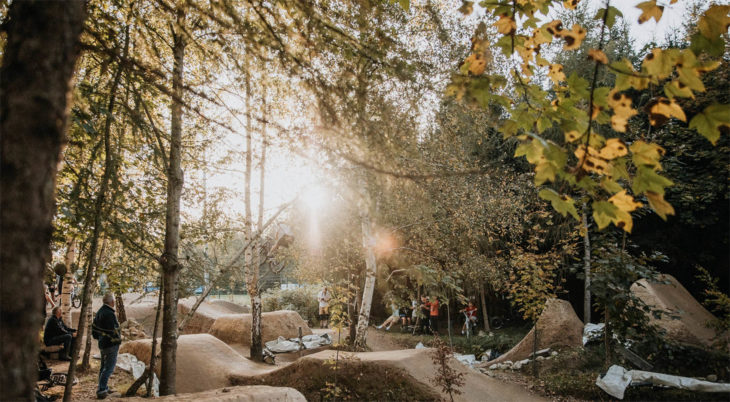 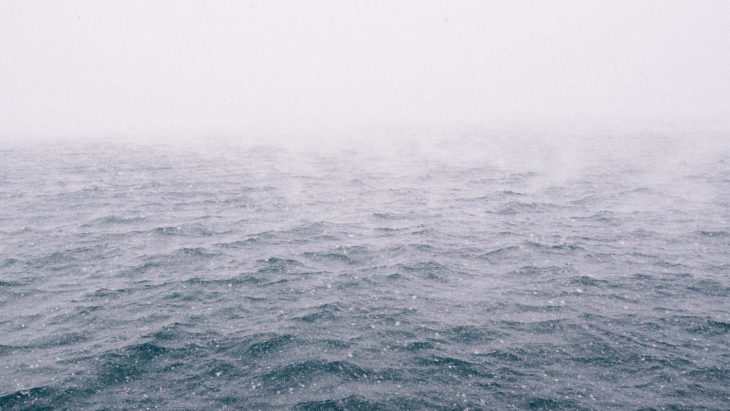 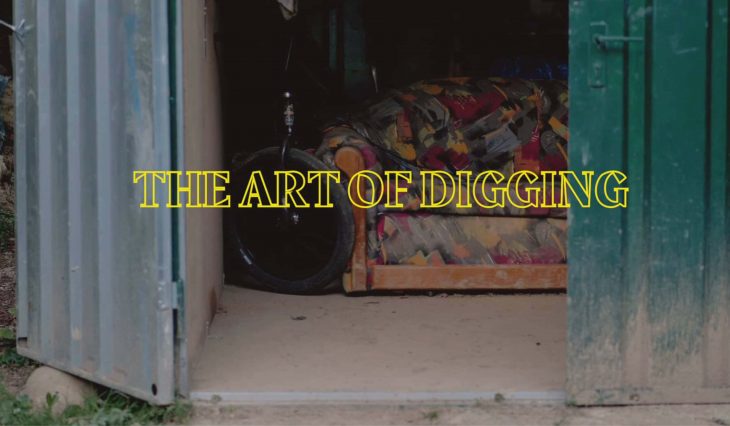 The Art of Digging 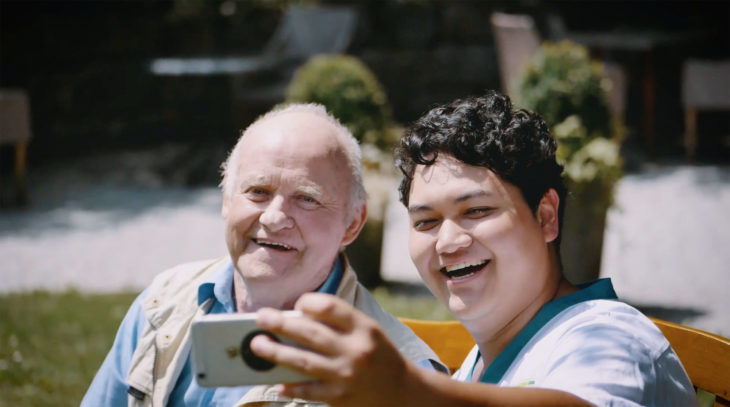 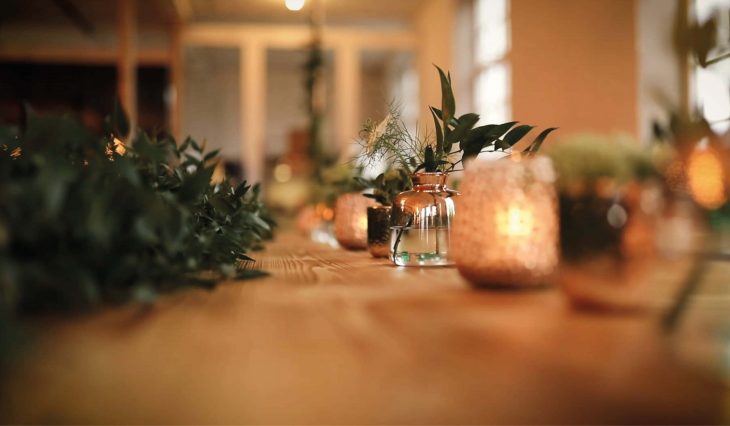 Rumble in the Park 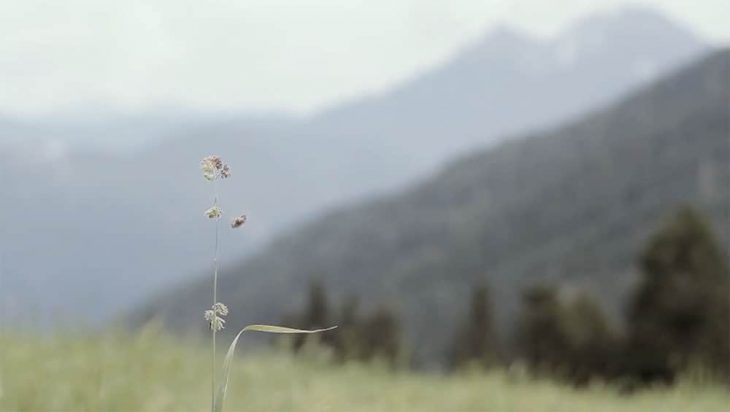 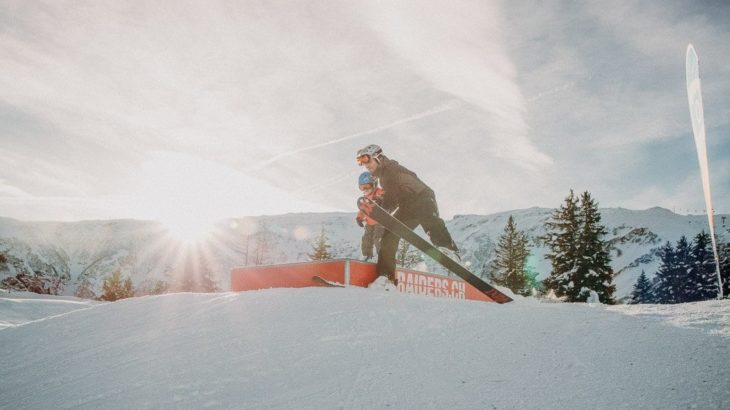 The best stories are not created by me, but are discovered. I make films that inspire, educate, introduce, and make people curious. From heartwarming videos and honest stories, to cinematic commercials. Stories and events that cannot be captured by photography alone become more tangible through the medium of film. Through my former employment at the London production company  Lonelyleap, which specialised in documentary-style films and commercial videos, I was able to gain valuable experience in the field of film production and bring some of their approaches to my work in Austria.

Part 1: Research and discovery – because no story can be told without knowing the people and the content behind it. I like to listen, I work with others, I question things. I’m looking into details, looking for the right angle, and finding the core of the story. The aim of this phase in the process of film production is a meaningful discovery of the project and the story behind it in order to produce a tailor-made and engaging film.

Part 2: Production – I like to maintain a balance between structurally planned filming and capturing freer, more spontaneous moments during the production phase. I implement my client’s goals in an authentic way to produce captivating narratives with an aesthetic cinematography that suits company needs. The end product should neither look like ‘conventional’ film advertising or a super-slick corporate video; but should be an authentic, aesthetically creative film that people enjoy watching.

Part 3: Distribution – I advise on how to use the online environment in order to best communicate messages via film. Smart campaigns appeal to a diverse audience and inspire people to access the films and share them with others. To do this, I produce the right film formats for the right platforms. For this process I must work with other specialist companies in Vorarlberg and Austria, who can ensure that the film is seen by the right target group.

How elaborate is the production of an image film or advertising video?

It depends on how extensive the film is meant to be. In any case, it does not always have to be an elaborate, extensive film. In the age of social media platforms such as Instagram, where videos are limited to one minute, shorter film formats are becoming more and more useful. That’s why I always ask if my clients are looking for a whole image film, or whether short moving images or product videos will be more appropriate.

This usually consists of moving image, and stands out from photos in order to convey messages on a more emotional level. Whether the requirement is a high-format ‘Instagram story’, a one-minute film within the feed or a longer clip for IGTV; cinematic shots, which are filmed with a real camera rather than a phone, are cut together for a more harmonious color grading. This will stand out from the conventional mobile footage of Instagram stories. Videos consisting of text/ picture combinations bring information to the audience in a compact and effective way. Texts and infographics can be animated. Short video messages, in the appropriate format (as in portrait format for Insta-Stories, single-minuted for the feed or longer for IGTV) often reach even a larger audience than a classic image film, which is put on Vimeo. On half a shooting day or less, I can collect enough video material to create short brand messages in moving images that are packed in short clips to share them in social media.

YouTube and Vimeo also have their advantages – depending on the film, we can always find the right platform. We will also clarify where the content will be viewed geographically – is the target group in Bregenz, Vorarlberg, whole of Austria, Europe or international? Aspects such as these should be clarified before production, so that the films are finally seen by the right people.

Especially in the Vorarlberg, Switzerland and Liechtenstein area, there are interesting possibilities in the field of tourism, which can deviate from conventional advertising videos, and alternative forms of production of videos can be implemented.

If the content to be dealt with is more complex and multilayered, the approach becomes more extensive. In this case I usually like to work with other film specialists working in the Vorarlberg area. This kind of project is best discussed on a case-by-case basis, so that we can ask all the right questions and fit the specific needs of the company or project. Thus, we determine in advance whether it should go more towards an image film, product video, advertising video, film portrait, short documentary, recruiting film, interview or event film.

Our studio can be found in Hörbranz, 10 minutes from Bregenz – at the westernmost tip of Austria. Right next to Switzerland, Liechtenstein and Germany.